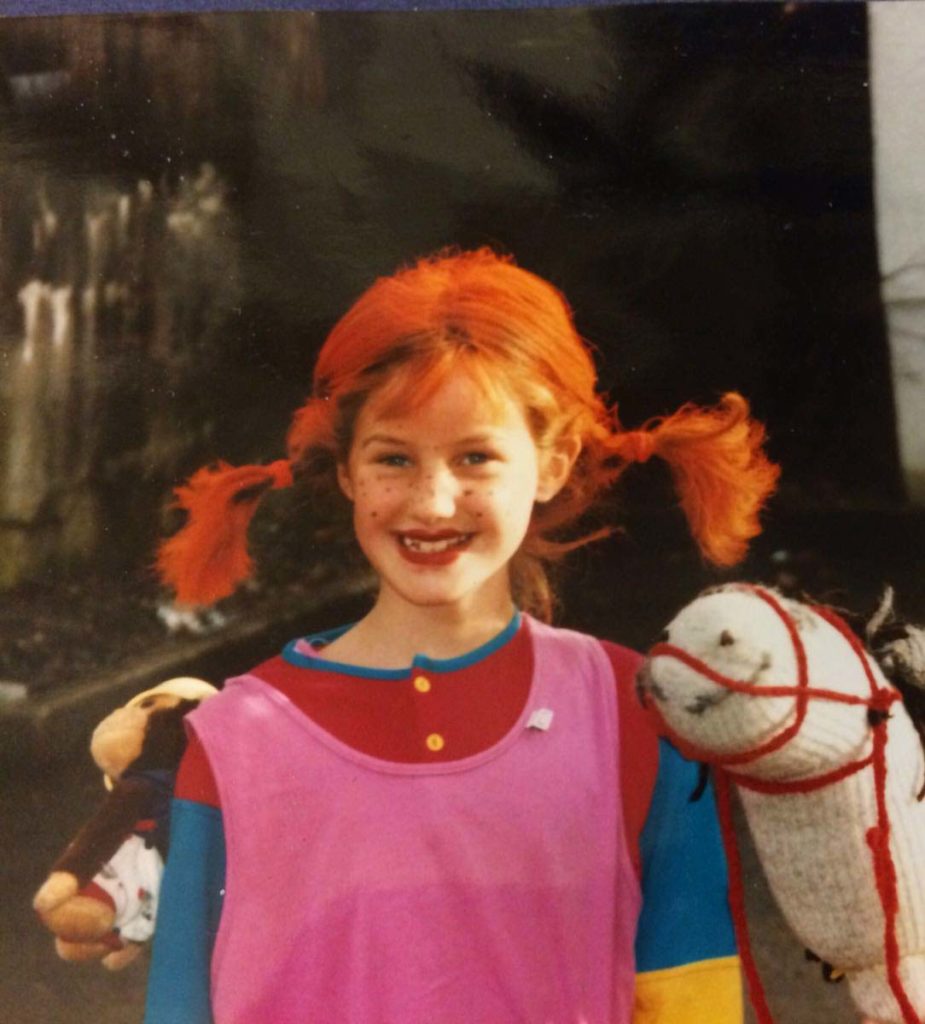 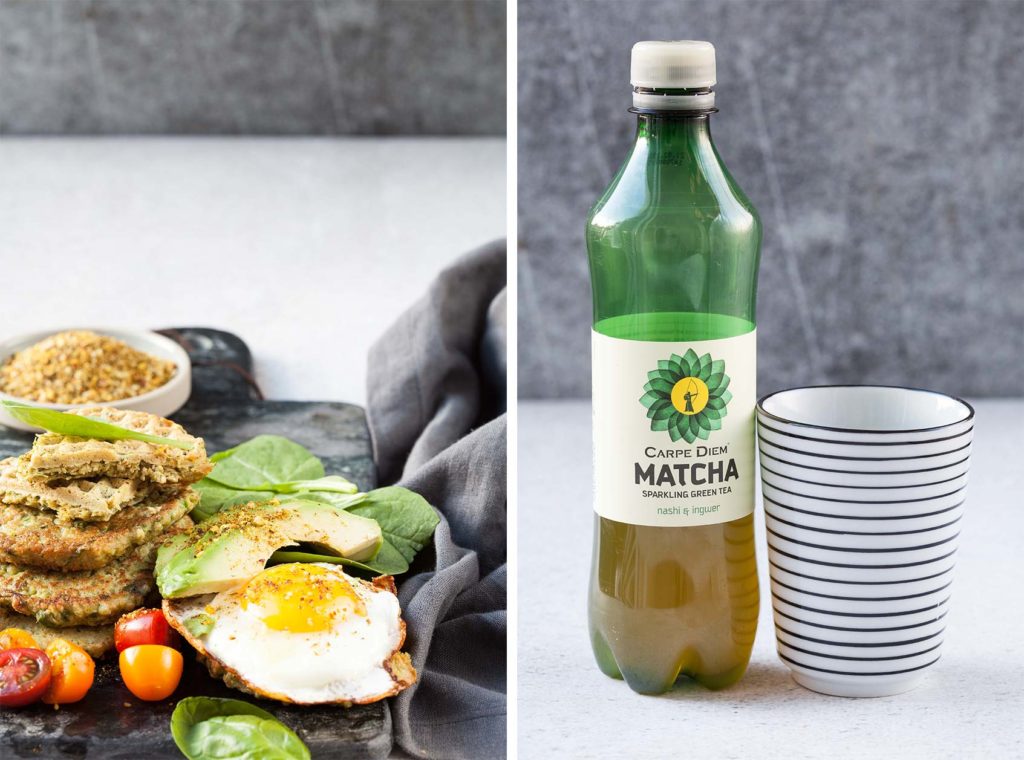 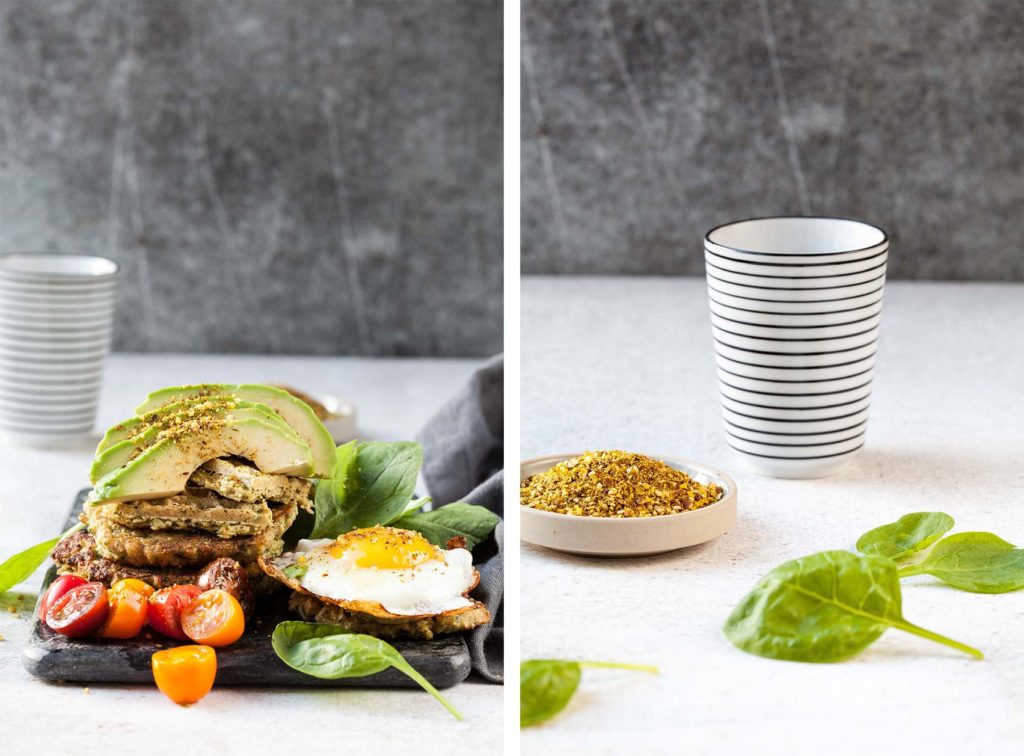 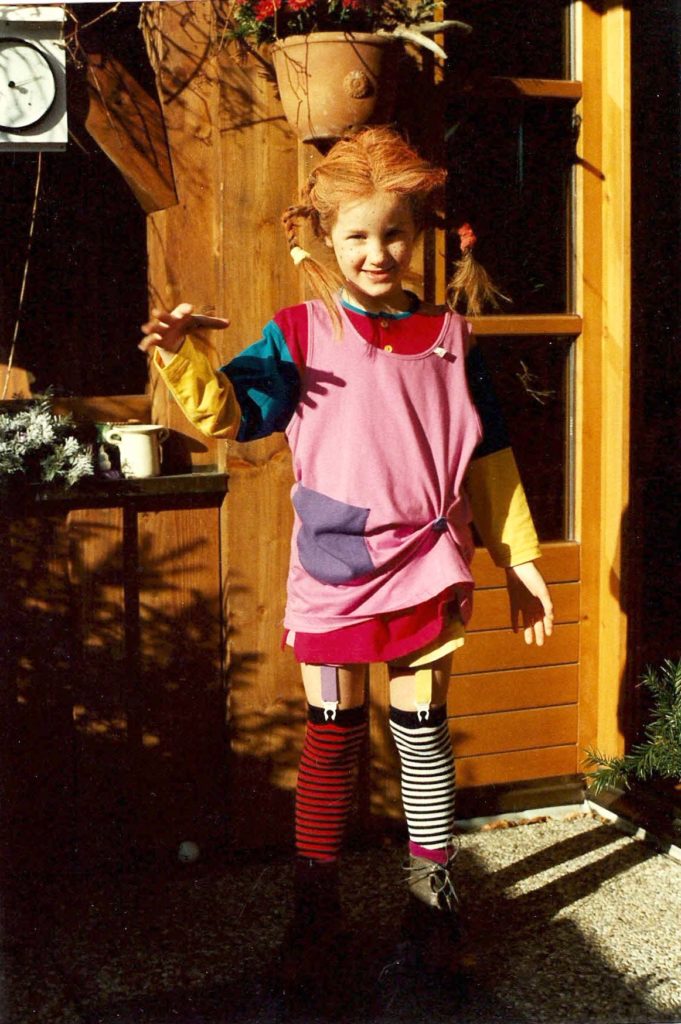 <<- Take me to the recipe ->>
One early morning in the Villa Villekulla, Pippi Longstocking invented a new word: SPLUNK.
Of course this had to be a thing. So Pippi, Tommy and Annika start looking for it. They ask at the local candy store and the ironmonger in town. Unfortunately, neither one of them sells any splunk. Might the splunk be a disease of some kind? The three friends visit a doctor. But the doctor can't find anything wrong, certainly nothing splunky.
But just as Pippi makes her way home, a splunk crosses her path. She almost didn't see the little bug and nearly stepped on it - this could only be a splunk, Pippi was certain …

When ideas run around in my head and the creative juices are flowing, I still think of Pippi and the Villa Villekulla.
When I'm trying out new recipes with exotic ingredients, when I get dressed up for an event, whenever I pack my bags and go on a trip, I think of Pippi. My childhood heroine. I got her name wrong a thousand times as a kid (Longstocking was too complicated at that age), but at costume parties, it was invariably her I dressed up as.

Now that I'm an adult, she shows up more and more often in my daily life. Her motto "don't let anyone get you down, be bold, wild and wonderful", is something we should all live by until we're old and rusty. This kind of attitude was totally revolutionary when Pippi was born and Astrid Lindgren's most successful children's book was published and translated into many languages. It gave hope and courage to children, but they weren't the only ones Pippi had an effect on: adults are clearly shown the rules, restrictions and conventions they put on themselves and others and how it was high time for a change. That was as valid then as it is now. Sometimes being different is the key to success. Be witty, honest, trusting, creative and carefree - all attributes that prove useful in any situation.

And then there was the superstrength. But maybe Pippi's ridiculous weightlifting capacity was a metaphor for her mental strength, her can-do attitude. Get on a balloon, start something new, let your ideas fly. Get rid of your same-everyday attitude and walk into the Villa Villekulla, go to Taka-Tuka-Land or hop on a pirate ship. Imagination is an adventure you can paint yourself or even cook up.

The new Carpe Diem Matcha Drink is totally different. It's chilled, with an unexpected flavour, and gives you strength and energy. For me, it always wakes up my body and mind and is definitely good for lifting horses up in the air or crunch some veggie tins like Popeye used to do. The rebellious, freckled 9 year-old with the red braids is convinced: "I've never tried this before, therefore I'm certain I can do it!" Tommy and Annika, the police and Governess Prysselius can't believe their eyes.
So today, we will make power spinach waffles. They're a perfect way to start the day or nosh on for lunch - no need for an afternoon nap after these!

Popeye's strength comes from spinach. The fine vegetable's iron levels used to be greatly overestimated (by one decimal place, to be exact), but it's a healthy thing to eat nevertheless. And a little bit different. Very green. And the leaves are really big but shrink considerably when cooked or pureed. Pippi would say: "If some people think you're tall and others that you're small then maybe you're just the right size". Makes sense! Being different means being just right.
I love spinach. Other people do not. If you hate spinach, you can always hope that one day, they'll discover vitamins in vanilla pudding. Or! You could discover a totally different side of spinach.

Try something else for a change. Be like Pippi and show us your biceps like Popeye. Be different!

"I see the world just how I like it".

Disclaimer: the product featured in this article was presented to me free of charge. This is a sponsored post.

*Dukkah is an Egyptian spice mix. I sometimes even make it myself: finely chop a handful of hazelnuts and roast in a dry pan with some curry powder.